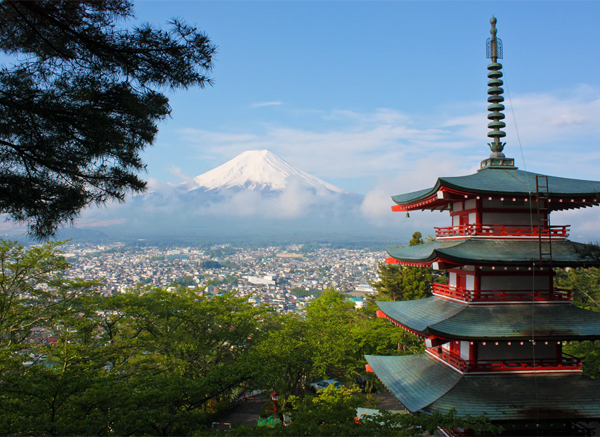 Japan is an amazing destination and is widely known for its fascinating and colorful culture. The country is a blend of Eastern traditions and Western modernity built upon a prolific history. Upon visiting the country, one will immediately notice the pristine natural scenery with some of the world’s most beautiful waterfalls. And of course, one shouldn’t miss seeing the infamous Mount Fuji or the blooming of the cherry blossoms.

The Japanese term Kaizen is a concept that implies improvement in the pursuit of perfection. It is often observed in many Japanese traditions such as sushi, origami, and the art of flower arrangement, Ikebana. This concept of patience is unique to Japanese culture and is also evident when observing the Japanese in doing business.

This patience has made Japan an economic powerhouse, boasting the third-largest GDP in the world. Despite maintaining its deep-rooted traditions, Japan has established itself as a pioneer when it comes to setting trends in fashion, food, and technological development.

The Building Blocks of Innovation

In the last several years, Japan has proven itself to be a leader in innovation and technology. Automation, robotics, and artificial intelligence are just some of the many fields in which Japan has advanced.

The country has already established a lot of the building blocks they need for future growth. According to a study by the McKinsey Global Institute, Japan is consistently ranked among the top ten countries in PISA (Programme for International Student Assessment) test scores for math, science, and reading.

The country is also known for its highly developed physical infrastructure of roads, highways, and means of transportation. Japan’s high-speed train called Shinkansen, or better known as the bullet train, helped connect distant Japanese regions with Japan’s capital and largest city of Tokyo. Since its inauguration, over 10 billion passengers have been aboard the Shinkansen. It also helped facilitate economic growth, enabling workers from distant provinces to easily commute to urban centers in just a few hours.

Japan’s modern infrastructure, technological prowess, and highly educated labor force allows it to promote an ecosystem where businesses can flourish and grow through innovation.

Most of Japan’s technological advancements were considered as solutions to problems that the country and its people were facing. As one of the first countries to invest in technological innovation early on, Japan understands the importance and benefits that technology can provide.

For example, Japan has the highest density and variety of vending machines in the world. The 5 million machines were originally created as a solution to the time-strapped salaryman but have since become ingrained in the fabric of urban life.

According to a Forbes analysis, Japan is home to almost 10% of the world’s most innovative companies. In the last several years, workforce automation revolutionized the country’s labor and work style across several services and industries. Studies show that in the modern age, 49% of Japanese jobs are automatable, and Japan’s combination of artificial intelligence and robotics are their answer to a rapidly aging labor force.

Despite concerns raised regarding its negative impacts on job displacement, Japan’s swift embrace has occurred not only out of necessity, but through cultural affinity. Their traditional animist beliefs imbue all things, even tools, with a life force spirit that encourages adoption.

Only three other highly modern economies, Korea, Singapore and Germany, have a higher robot density than Japan, which currently has 3.09 robots per 100 people.

Business automation through artificial intelligence and robotics has helped improve product quality and productivity, allowing companies to stay ahead of their global competition. The combined efforts of Japan’s highly educated labor force with robotics has enabled Japan’s economy to remain resilient. 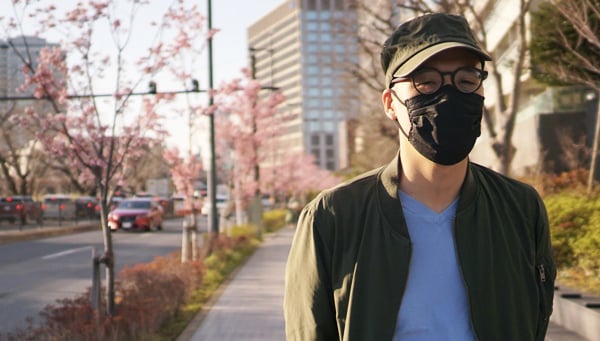 Faced with a pandemic, movement restrictions and quarantines have had companies around the world scrambling to cram “two years’ worth of digital transformation into two months” (Satya Nadella, CEO of Microsoft) as they moved their workforces into a remote setup.

Culturally, Japan was not yet ready to embrace a work-at-home model. However, this mindset is currently shifting. Japan Times says that the pandemic is accelerating the digital shift of the workplace and is emerging as a key measure to ensure employee safety and convey corporate social responsibility.

As Covid-19 forces professionals around the world to work from home, Japan has slowly embraced these new working conditions as they have been forced to re-examine the way they operate. Ranked last among developed markets by the OECD for work-life balance, this shift to more remote work could be widespread and enduring.

Everise recognizes this shift, which is why we are helping innovative enterprises make it as well. Currently, we are recruiting hundreds of staff who work exclusively in their homes.

Our award-winning work-at-home model has already been adopted and proven in other markets. For example, in Malaysia, we currently employ hundreds of high performing Japanese customer support champions who work from their homes.

Before the pandemic, Everise sourced champions from around North Asia including Japan, Taiwan, and Korea, to service their home countries, delivering customer support for Asia’s logistics, gaming, consumer electronics, and Fintech companies. However, current demands led the company to launch a direct presence in Japan.

Despite Prime Minister Shinzo Abe's abrupt resignation due to health concerns, there is much to be hopeful for in Japan's resilient economy.

As a business entering Japan and one that is actively recruiting remote workers, we hope to see greater progress in policy development that supports flexible and remote work. We also wish to see greater respect for inclusiveness and diversity in the workplace. These are important attributes in any culture, so we support any policy development initiatives under these pillars that a new Prime Minister may support," comments Everise Founder and CEO, Sudhir Agarwal, in the Singapore Business Times.

Our state-of-the-art center in Malaysia, combined with our presence in Japan, enables our partners to deliver high-performing, resilient omnichannel customer experiences for high-growth Japanese enterprises.