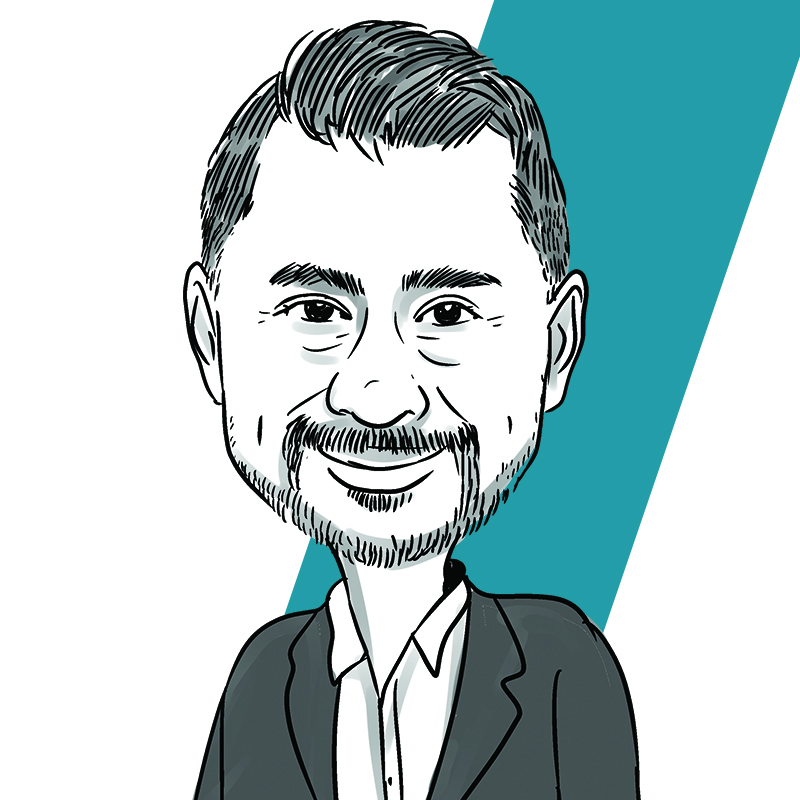 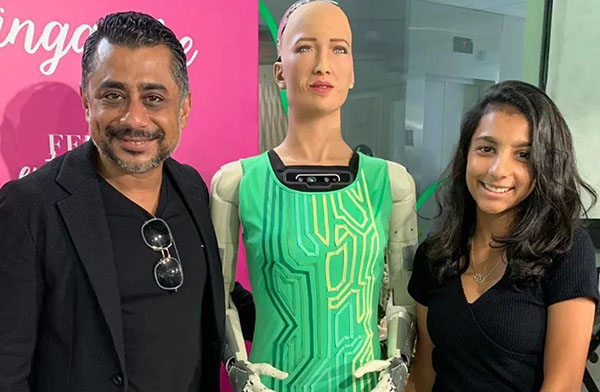 A little while back, I spoke at a Female Entrepreneurs Day event with my youngest daughter sitting front and centre for my talk with Sophia, a social humanoid robot developed by Hong Kong based company Hanson Robotics. The interaction with Sophia was quite interesting to say the least, but the real reason I got involved with the Female Entrepreneurs Worldwide (FEW) organisation was to talk about the HeForShe movement, show support as well as give a bit of my insight and knowledge to the ladies in the audience that day.

HeForShe is a powerful movement to end gender inequality and has created over a billion conversations on social media. Governments, businesses and universities are making great strides in spreading the message with the IMPACT 10x10x10 program as well. I am a proud supporter of gender equality and believe women have just as much as men to bring to the table. When women make up 50% of the world, how can they not be equal?

In a co-led study by FEW, the largest female entrepreneurship network in Asia, and my Global Experience company, Everise, we were able to gather data from interviews from over 45 reputable companies representing various regions and industries; the goal being to understand and uncover to what extent organisations are driving innovation and intrapreneurship to achieve parity and actively create the female leaders of tomorrow.

At a glance, 82% of respondents agreed it is extremely important for companies to promote and track parity and diversity in their organisation, however, companies struggle to turn agreement into action. Only 62% felt that their company does enough to encourage gender parity and 76% claimed their company had no unique policies or training programs in place to increase parity equality or diversity in the workplace.

Taking a closer look at the data, it was clear that there is a large gap between what senior management thinks it is doing and how their employees actually perceive in on the ground. This was the first challenge identified. It is evident that a top down approach of many enterprise in creating policies to drive diversity and inclusion are met with communication and implementation challenges. Our study shows 77% of executive management believe their company does enough to encourage parity in leadership and diversity as opposed to just 33% of junior employees. The fact is, employees are not seeing the impact of these good intentions from the executive suite. Creating a culture of inclusion at the grassroots level is where the win is going to happen; a bottom up approach.

Intrapreneurship is a relatively new concept that applies the principles of entrepreneurship, enabling employees within a company to take some risk in an effort to solve problems from within. Basic training on topics such as business etiquette and public speaking or leadership and speaking opportunities in a safe space are fantastic ways to start to incentivise female entrepreneurship and promote gender equality from the bottom-up.

Everise has E-Talks in place, a series of traveling discussions between our employees and senior Human Resource representatives that enables a safe space for employees to share ideas on, and it has been successful thus far.

One of the last questions Sophia asked was what business advice I would give my daughter, and I replied, “Find your passion and keep the people who love and support you close.” This advice I would give to any gender. The road to a world with gender equality is still far from fulfillment, but with continued support from all ends of the gender spectrum, equality will hopefully one day soon, be a something we no longer have to fight for.