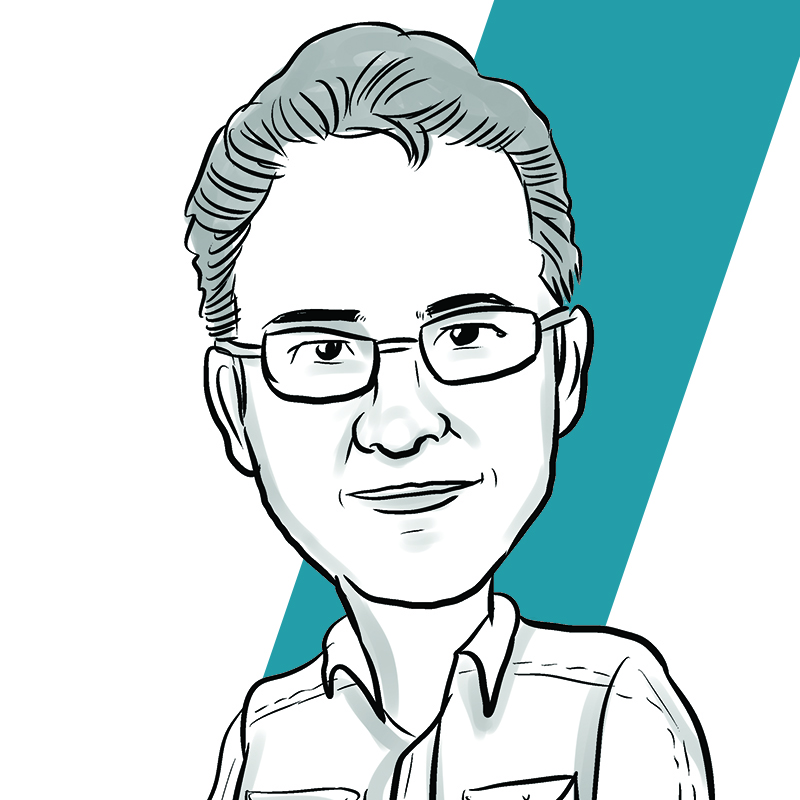 Smart devices have come to occupy a space in our lives that’s unique among consumer products. What other product category has so rapidly come to appeal to a global market comprised of eager, unusually motivated repeat buyers? And these items occupy a price point that’s low enough to generate high sales volumes, yet high enough to make it worth a scammer’s while to steal and re-sell them.

Put it all together and smart device sales have become subject to an unusual amount of fraud. Specifically, they fall prey to reseller fraud, warranty fraud and basic credit card fraud – all often carried out with sophistication and at scale.

Credit card fraud, as many of us sadly know first-hand, includes purchases made with stolen or counterfeit credit card numbers. These purchases result in losses to the device maker, card issuing bank and even the legitimate card owner. In fact, statistics show that a staggering 92% of fraudulent online transactions in 2017 has involved a credit card. Additionally, 2018 saw numbers in credit card fraud rise by 18.4%, which continues to increase, resulting in over $24 billion lost worldwide.

Warranty fraud occurs when a scammer orders a device and falsely reports that it arrived faulty or not at all, and then requests a replacement device or refund. The fraudster will either return something other than the device or not return the required product at all, selling both the original and the replacement before doing it again. An example of this would be the warranty fraud attempts aimed at Fitbit. The company’s customer service employees received numerous emails from registered customers, claiming their device was not working as expected. It was later found that hackers got hold of customer's data and posed as the customer behind each account in order to take advantage of the product warranty and rake in new, replacement devices.

Reseller fraud occurs when a scammer acquires and exploits a discount promo code to purchase large quantities of a device at a steep discount, subsequently reselling these through unauthorized channels. This damages the device maker’s relationship with their authorized vendors and often results in a poor experience for legitimate customers, unfairly damaging the reputation of the device maker. An example of the negative effects of reseller fraud can be seen in how it has affected the e-commerce of smartphones in India. The volume of reseller fraud affected the pure online sales contribution, causing a decline of 21-24% of total Smartphone sales.

In every case, the outcome of these scams is damage to both the balance sheets and reputations of entrepreneurial companies often not able to sustain much of either. Additionally, this sends prices up and hampers future innovation.

The good news is, fraudsters can be beat, and it’s happening right now. Teams of smart people working hand in glove with customer support agents learn the scammers’ patterns and use that knowledge to create systems to foil their schemes without impeding the purchases of legitimate buyers. The impact they have is not trivial. In one case, a relatively small team of experts spotted and blocked a single fraud ring, directly preventing almost $10-million in losses.

This is only possible when a fraud prevention team is able to work directly with customer support agents to glean clues from their first hand experiences and then aggregate large data sets which – when viewed through the proper tools – can reveal how a fraud ring circumvents company controls and how to craft the appropriate response.

Technology is useful in this arena. Artificial intelligence can quickly spot transactions that meet certain, adjustable, thresholds of suspicion and take action accordingly. But falsely flagging legitimate purchases as fraudulent can be as damaging to a brand as failing to catch actual scammers. Unfortunately, AI doesn’t have the degree of cultural understanding and contextual awareness that allow the same action to take on very different meanings in different circumstances, while experienced humans do, and use to differentiate between false and true positives. Thus, AI is a useful tool for preventing fraud, but cannot operate independently.

The key is experience. Intuition plays a vital role in fraud detection and prevention, and an experienced team takes time to congeal. This is in large part where the benefit of outsourcing comes in. Clients of outsourced teams even benefit from the time members have spent learning on other accounts. This, in turn, causes a sharp drop in time to effectiveness, and a concomitant surge in savings.

Every smart device maker knows that reseller, warranty and credit card fraud are bad for their reputations and bottom lines. So why don’t more do something about it? The fact is, effective fraud teams must mature into effectiveness and this gap in productivity often dissuades fraud victims from providing ongoing support or even attempting detection and prevention to begin with.

The good news is, Everise has already built seasoned, highly effective fraud squad able to apply their years of preparation to the benefit of promising connected device innovators, on an outsourced basis. Even better, Everise is confident enough in our abilities to offer the service under a compensation model based on a percentage of fraud prevented – meaning there’s nothing to lose by hiring us.

To learn more, drop us a line at sales@weareeverise.com